Outdoor Advertising: How to Go Viral

As counter-intuitive as it might seem, outdoor advertising signs are not outdated. They are still one of the most powerful medium and companies all around the world — large and small — use them not only to promote their brand but also generate media coverage. A good sign can now only do what regular signatures do but also make you the discussion point. It is the power worth investing in.

To inspire you to be a little bolder with your marketing, we have compiled a list. It includes some of the coolest outdoor ads that went viral for all the right reasons.

What does viral mean, actually?

It is difficult to say what exactly makes something ‘break’ the Internet. The viral nature of some campaign has turned unknown companies into celebrities overnight. Viral advertising campaigns have a lot of interesting from the marketers, thanks to all the things they promise to bring.

First, to understand what makes something viral let’s understand what viral means. Viral is a piece of media that is rapidly circulated and widely used on the Internet. To be viral, the pieces of media needs to have the appeal to the Internet (often younger) audiences.

While many marketers and public relation specialist have tried to understand what makes something viral, it is not an easy task. It is partly the case because part of being viral is unpredictable and unclassifiable. When companies overuse a trope, it stops gaining the attention it did initially.

It might seem that there is no way a new campaign can surprise anyone. It seems like with the amount of information circulating all over the Internet, surprising a modern viewer is impossible. But it could not be further from the truth.

Every season there are at least a few imaginative campaigns from big and small players that get everyone talking. It is especially true for outdoor advertising signs. They do their job even better because they not only promote something in real life but also give it a chance to become an Internet sensation.

It is not surprising that the outdoor advertising banner got the attention it did. The company used data and creativity to come up with the wall with the best world attractions printed on it.

The company used the fact that apparently, people who travel get more ‘right swipes’ on dating apps, to come with a creative campaign. It generated not only media coverage but also social media traction. It was simple, smart, and memorable — just like many successful viral campaigns. Time, place, and audience relevant it is easily one of the most brilliant outdoor campaigns we have seen so far.

Key takeaway: if you want to come up with a viral campaign you need to tape into data and found an unexpected connection between two incompatible ideas… Just like it is with people, some things might be more compatible than it might seem from the first sight.

The most controversial show in American history that has made fun of almost everything, recently have pooled the biggest joke on itself. Before the release of its 22 seasons, the creators of the show launched a marketing campaign, asking to cancel the show. The show twisted the discourse, turning the idea that others used against the shop into a viral trailer.

And well, considering it tops our list, the company worked.

They placed a billboard with the hashtag all around the US. It did not take long for the outdoor advertising sign to take off. The billboard was trending all around of the interesting, bringing the show the exposure it wanted to get.

The takeaway? Using billboards to make fun of yourself, taping into the current trends, and listing to the audiences is a good tactic. Especially if you are the younger demographic is the one you are going after

The other campaign that has brought everyone’s attention is the Billboard in Toronto came from a company no other than Coca-Cola. It is a different kind of viral outdoor advertising. Unlike the ones we have talked about above, it is more traditional.

The ad featured only a Coca-Cola bottle with straws, going out of the bottle. The straws were reaching the windows of flats, representing the core message of the Coca-Cola. The beverage tastes even better when people share it.

In the hot weather, the reminder about everyone’s favorite drink was just what people needed. The smart, simple, funny campaign that was so true to the company’s nature became a center of everyone’s attention not only in the physical world but also digitally.

What can we learn from Coca-Cola? That you are not limited by the square maters of a poster or billboard. As the old saying goes, you need to go out of the box — sometimes literally, considering the environment and playing with the conventions.

The public nature of out-of-home advertising is the main reason they so easily become viral. They find people in unexpected circumstances and capitalize on creative ideas, creating traction.

The advertisings you see outside, however, is far from being dead. As long as we will go outside for work, play, and mobility purposes, the out-of-home medium will keep on thriving. The existence of digital has made the medium even more interesting, connecting the two world in unexpected ways.

While only a few things are clear, one thing about viral outdoor advertising is certain — it is not going anywhere. They will keep on surprising people and taking the Internet by storming. With the infinite possibilities, the medium offers, with the variety of out-of-home media available and integration of digital technologies, many ideas are waiting to be explored. 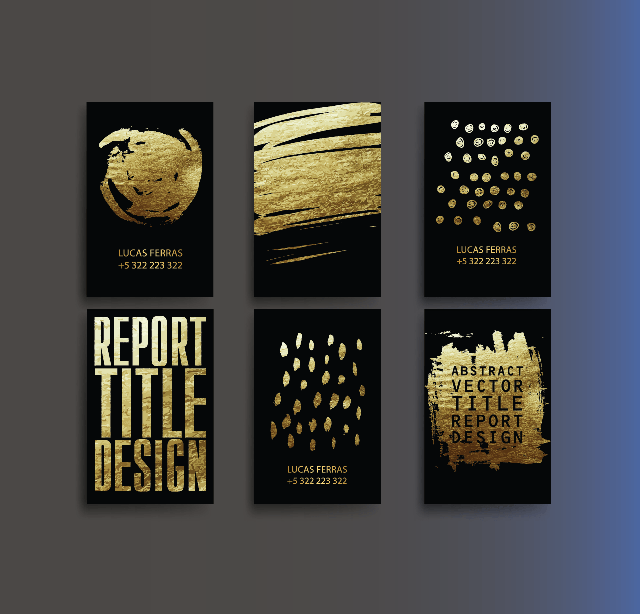 Use Custom Business Cards to Promote Your Brand in Style 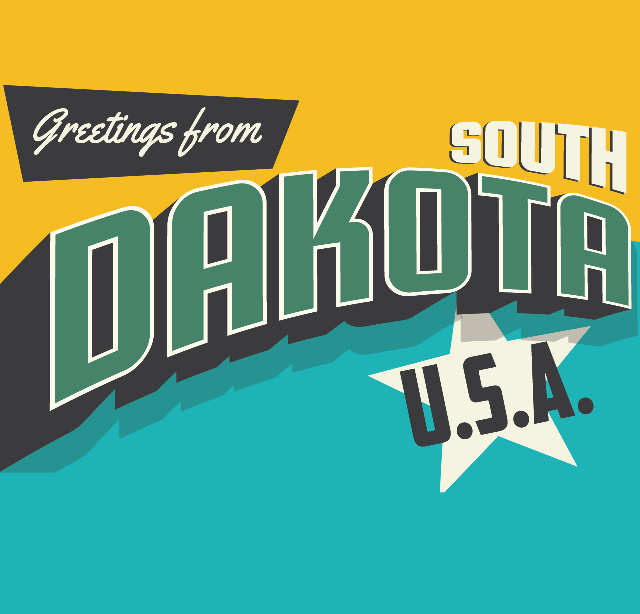 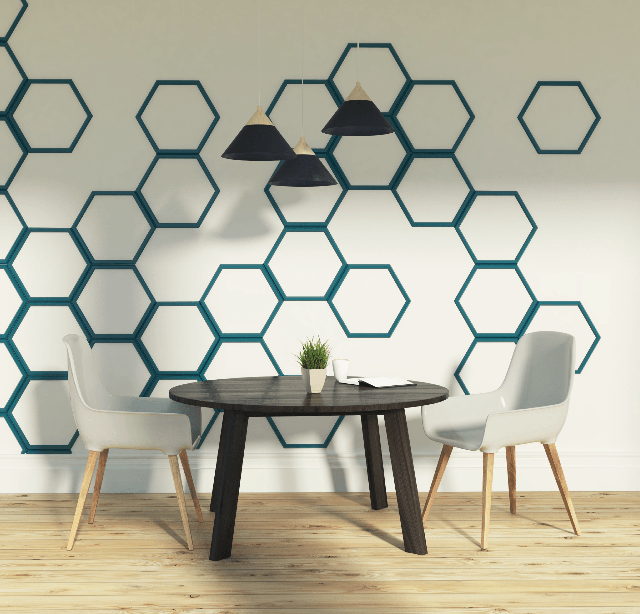